Friend’s Escapades: Lusting After the Boss 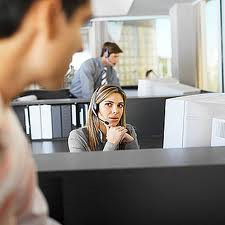 Jessica has been hinting around with how she has eyes on a guy.  After having a few drinks the other night, she filled me in on who that guy was.  She has been having eyes on her boss. Internally, I was processed what she told me like this; Her BOSS? What the Hell?


I was speechless. Of course I began to ask the questions.  Does he know you like him?  Do he even know you exist?  She went on to tell me that she has been having a high school crush on him since the first time she saw him.  She said that her eyes lightens up when they are around each other.  She went in detail about it (yes I got her permission to share):