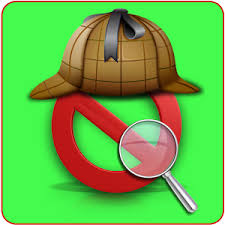 I will have to get Jess to sign on or I have to give Jess a category of her own (which I have).  Well anyway, she wants me to share her last escapade with you guys since she has shared everything else.

Jess called me Friday night to tell me that she was FINALLY done with her boo.  Remember the first thing he did was disappear from her.  He did call her back and gave her a sob story about having financial issues.  The second thing was that he didn’t share things with her.  Now he has been cold busted.

Any hoo, she went on to tell me that her friend called her.   Her friend told her that she had seen “Jarred” for several days at a house located down the street from where she lived.  Jess knew that he had only lived in an apartment with a friend. Then Jess took it upon herself to do a little investigating of her own before calling “Jarred” on what her friend said. 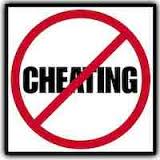 She asked Jarred for his home address to send him a surprise in the mail and planned to finally go and visit him in his city; yeah she is in a long distance relationship, but not as long as mine!  He gave her an address to a Penske location which was located down the street from the house and the apartment.  She went on to dig deeper into him, and found out he was indeed living with a girl and they had a nine month old daughter; guys I have to tell you, when we want to know something we have our ways in finding things out!!!

This is when she told me that she was ready to call him out on his lies and bs.  She texted him and said:

I was shocked she did that.  Jess has never played all of her cards like that.  Usually she will argue a couple of days, but not play her trump card; dang!.  Of course I had to ask her what he did after that message. She said that he called a few times and sent her a text message saying, “…you don’t understand.” 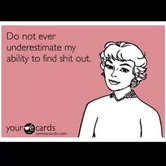 All this makes me wonder; why men do this?  Why profess your feelings to someone when in actuality you are involved with someone else. I know my question of why men HAVE to cheat will never be answered. However, I will say that when they do cheat they should never underestimate our ability to find shit out!
Posted by Jeigh at 1:44 PM